New board members for the Glenn Inquiry; Impact Collective launched 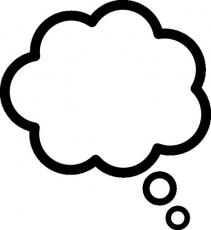 Former Glenn Inquiry director Ruth Herbert and former operations director Jessica Trask have formed a consultancy, the Impact Collective. The collective specialises in "strategy, policy, implementation and evaluation and work with those who plan, fund and deliver services to achieve maximum results in the work they do". They are working on a discussion document which will be released in the new year. Ruth Herbert said, "We intend circulating our document widely among Government, non-government and community sectors to stimulate discussion, encourage a collective conversation and potentially reach a consensus view about 'where to next'". She said it was not a challenge to the Glenn Inquiry's planned Blueprint but could sit alongside it.