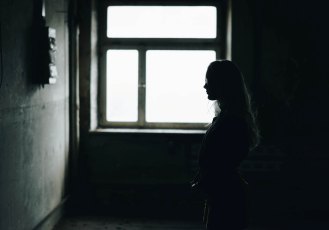 These are part of a cross-agency programme of work, Hāpaitia te Oranga Tangata – Safe and Effective Justice.

The Criminal Justice Summit will take place from 20 - 22 August 2018 in Wellington and Porirua. The purpose of the Summit is to bring a range of people together to help design long term solutions. It also seeks to provide a platform for engagement between policy developers and the wider public. The Summit will be launched by Prime Minister Jacinda Ardern.

It is open to people who have lived experience of the criminal justice system and providers including: children and young people, victims of crime, academics, iwi/Māori, NGOs and international experts. Find more information and register your interest in attending.

"Real change means we have to do things differently. The Summit provides a start to honest conversations as a country, supported by real evidence. The Summit will bring together victims, victims’ advocates, front-line workers with different backgrounds and experience in the criminal justice system, and experts in criminal justice."

There will be other opportunities to give feedback, including regional hui. Details for the hui will be announced on the website: www.safeandeffectivejustice.govt.nz.

The purpose of the Advisory Group is:

For more information about the reform work, listen to an interview with Minister Little on Morning Report, Radio NZ.

ActionStation and fourth year medical students from the University of Otago in Wellington are running a survey of Māori attitudes towards the justice system.

For other news on prisons and criminal justice reform, see our previous stories:

Corrections to improve support for female prisoners at risk of family violence, August 2016

‘It clearly isn’t working’: Andrew Little on his crusade to reform criminal justice, The Spinoff, 20.08.2018