A dating violence prevention pilot programme, 'Loves Me Not', will begin in five North Island and four South Island secondary schools in May. ... 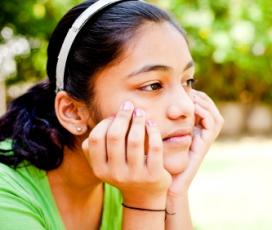 A dating violence prevention pilot programme, 'Loves Me Not', will begin in five North Island and four South Island secondary schools in May. It has been developed by the Sophie Elliott Foundation, NZ Police, the Ministry of Social Development's It's not OK campaign team and other experts. Nationwide implementation of Loves Me Not is aimed to be rolled out by 2014.

Lesley Elliott started the Sophie Elliot Foundation after her daughter Sophie was murdered by her ex-boyfriend Clayton Weatherston in 2008. Mrs Elliot said, ''I firmly believe that if Sophie had a programme like this in her final years at school she would have known when things went wrong in her relationship,'' Mrs Elliott said.

The programme is taught in one full day by teachers, police and NGO facilitators. Media reported that it will be evaluated when the pilot programme ends later this year. It includes talking about healthy and unhealthy relationships, consent, how friends and family can take positive action when they discover a loved one has become caught up in a violent relationship and bystander education, teaching young people skills and tools to intervene.