The World Health Organization has released the first systematic review and synthesis of the body of scientific data on the prevalence of two ... 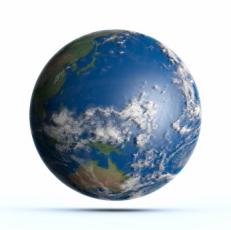 The report, Global and regional estimates of violence against women: Prevalence and health effects of intimate partner violence and non-partner sexual violence, was developed in partnership with the London School of Hygiene & Tropical Medicine and the South African Medical Research Council.

It noted that fear of stigma prevents many women from reporting non-partner sexual violence, that fewer countries collected data on sexual violence and that the data collections techniques were often less sophisticated.

Dr Margaret Chan, Director-General, WHO, said "These findings send a powerful message that violence against women is a global health problem of epidemic proportions."

WHO also released new clinical and policy guidelines for health care providers on responding to intimate partner violence and sexual violence against women.

The report’s key findings on the health impacts of violence by an intimate partner were:

WHO said it will begin to work with countries in South-East Asia to implement the new recommendations at the end of June. The Organization will partner with ministries of health, non-governmental organizations (NGOs) and sister United Nations agencies to disseminate the guidelines, and support their adaptation and use.

WHO report highlights violence against women as a ‘global health problem of epidemic proportions’, Media release: WHO, 20.06.2013