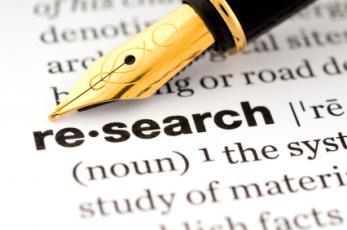 The research found that while unwanted sexual contact is common - one in five female students and one in ten male students reporting unwanted contact - adolescents tend to minimise incidents and delay or do not make a disclosure or  access support. Barriers to disclosure included issues such as inexperience of the health care system, distrust of professionals including fears of loss of confidentiality and victim-blaming. The report says, "Many of the young people struggled to envisage an example where the victim would not have been responsible for what had happened and believe their parents would see them as blameworthy too". Young people were more likely to disclose to friends, often distrusting adults including school counsellors and nurses.

The report presents the young people's vision for services which is matched by very few, if any, current services in New Zealand. Among other recommendations, young people want mobile services based online or in places where young people hang out, with young staff from a variety of ethnic backgrounds. Young people also wanted access to mentors and the opportunity to become mentors themselves.

The project was funded by the Lotteries Commission and the research carried out by Point Research. It was launched in Auckland on 22 November 2014.

Point Research also blogged about the research, including a media error.