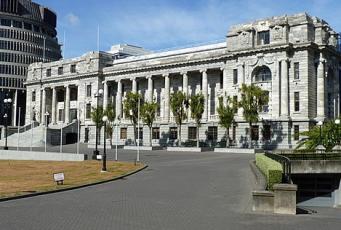 Jacinda Ardern said "I am proud of my Ministers. The team well knows the responsibilities they are taking on. We are all ready and determined to make a difference as we govern for all New Zealanders."

Key positions relevant to family and whānau violence include:

A full list of Ministers is available from the Labour Party.

The coalition agreement between Labour and New Zealand First includes the priority/goal to "Increase funding for family violence networks, including Women’s Refuge and Shakti." (page 4)

Prior to the election, political parties provided policy statements on family and whānau violence.

Tick 4 Kids and UNICEF created a family violence scorecard, based on the parties' policy positions.

Ministry for Vulnerable Children will be rebranded to drop 'vulnerable' from name, TVNZ, 26.10.17

The (likely) inquiry into abuse in state care: An opportunity for discomfort and reflection, Eileen Joy, Reimagining Social Work, 23.10.2017